Food waste: a big problem with an impact on climate change 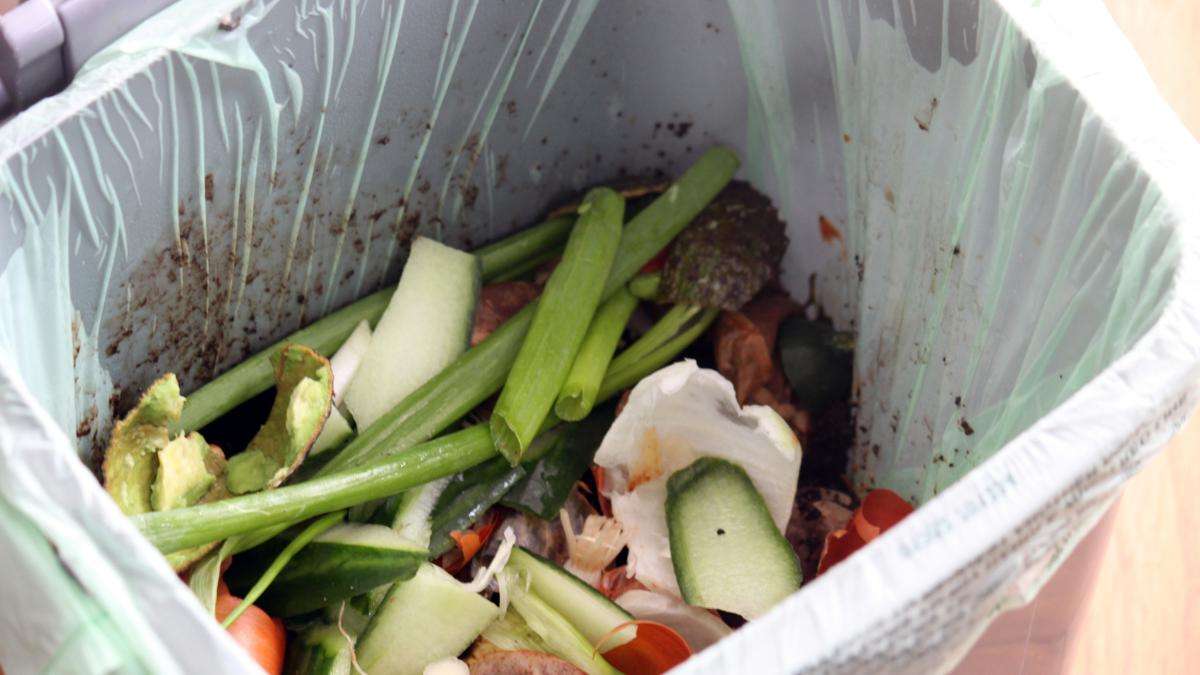 Food production is responsible for approximately 26% of greenhouse gas emissions.

Since food is a basic need, the impossibility of reducing emissions in this area could be considered unquestionable. Naturally, the reduction could come from the hand of new dietary paradigms or new technologies for food production. But there is one part that we cannot ignore: food waste.

More emissions than all global aviation

Different problems in each region

– In resource-rich countries where eating is only a small part of the purchasing power of the average consumer, they take less care not to waste food.

– In developing countries the consumer makes the most of all food, but the production systems and also the logistics networks that transport and preserve are immature and the food ends up spoiling.

But the problem is not equally big all over the world. If we look at it in individual terms, we see that we can attribute to each person in the richest part of the world between 2 and 3 times those of people in the poorest areas, as shown in the image that heads this page.