Universal access to energy, how can we achieve it? 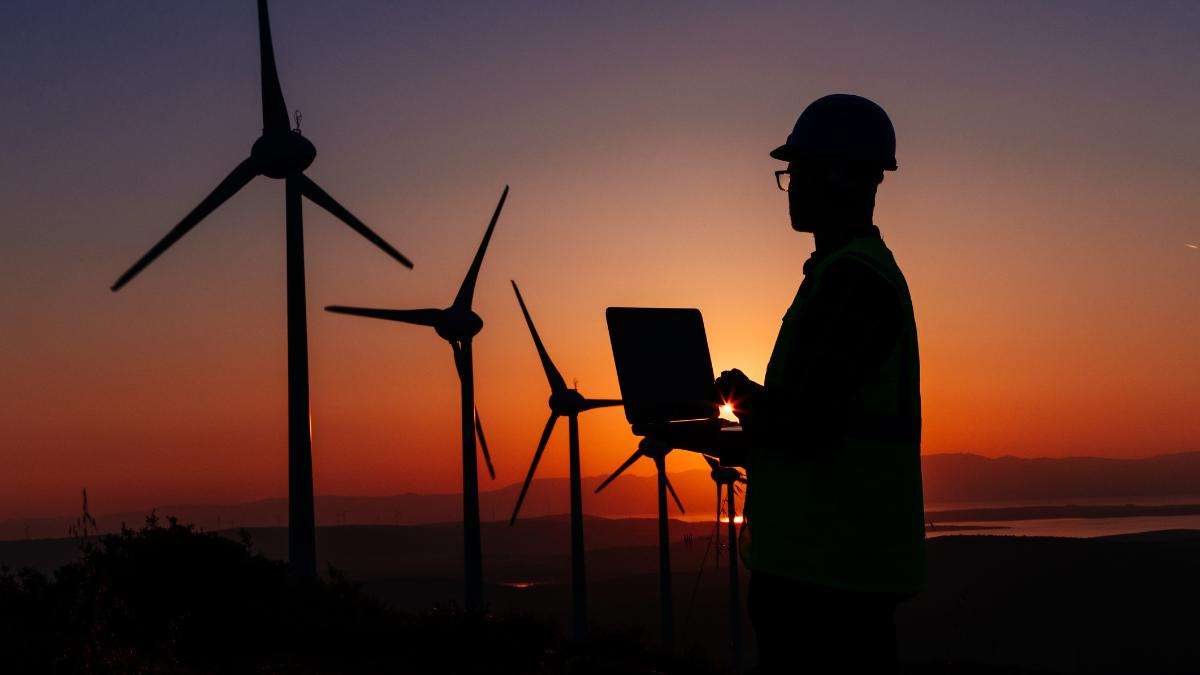 In Africa alone, some 600 million people do not have access to electricity, a significant part of whom live in rural areas. This has important economic, social and human consequences, affecting industrialization, the modernization of agriculture, health, education, and of course the well-being of people. Therefore, it is the first of the 3 targets of SDG 7 for the year 2030.

What paths exist for “electrification”?

We understand as “electrification” the provision of the ability to supply electricity by people and companies in an area or region. In Europe, electrification is practically 100%, since the electricity supply networks are very extensive and capillary, reaching every house.

But not so in other places, where such networks are not yet developed. That is why three types of complementary actions are contemplated to get to every home with electricity that improves people’s lives, from having light at night to refrigerating food to keep it in good condition.

1-Extension of the electrical network

It allows to deliver electricity in high quantities and also in a very reliable way. But it is also a very expensive infrastructure, which requires a significant volume of consumption in order to justify the investment it requires. This problem increases when the area to be electrified is remote from the existing network.

They are small autonomous networks that operate like a large network but on a small scale. Thus, they manage to feed with reasonably reliable electricity and cheaper every day thanks to the lower costs of renewable generation and battery storage. Information technologies also make it possible to automate its operation and supervise it remotely, which improves day by day its positioning as a good solution for small or medium population centers, or even factories. They have as a disadvantage that they do not enjoy the economy of scale of large electricity generation systems, and as an advantage that they avoid having to invest in a new electricity transmission network.

Small systems for a home with one or several solar panels and batteries. They allow you to supply the most basic household needs, such as providing lighting at night or power for a small refrigerator. On many occasions they are supplied by companies with “pay per use” type business models or by rental, in this way they avoid the user having to allocate a large amount of money to the purchase of the equipment.

If we already know how to solve the problem, what else is needed?

We have the technology, the next step is the planning and the creation of a regulatory framework that allows mobilizing public resources and especially private investments. International agencies and agencies, and cooperation agencies of developed countries work on all this, facilitating private companies to launch themselves to electrify as many people as possible, thus complementing the work of local governments.