What are climate change and global warming? 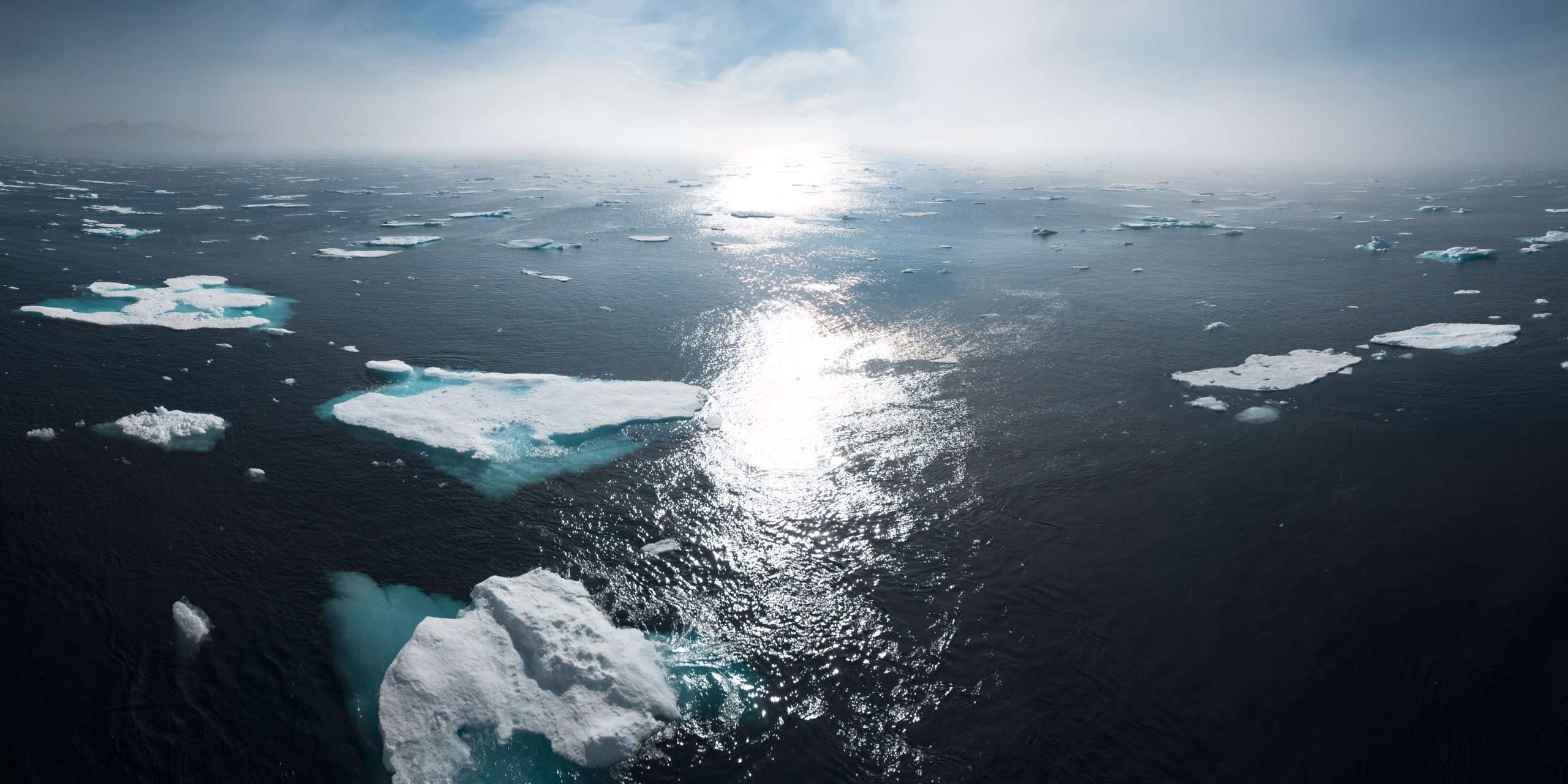 Climate emergency was named the word of the year 2019 by Oxford Dictionaries due to a social reality in which people are increasingly demanding a series of measures to tackle this problem.

This has propelled some countries and government organizations to declare a climate emergency as well. In Spain, the agreement was approved in January 2020.

But what is climate change? Is global warming the same thing? Keep reading to understand the differences between these terms.

Let’s begin by knowing what the greenhouse effect is

In order to understand global warming we must first explain what the greenhouse effect is. This phenomenon occurs when solar radiation is retained by gases in the atmosphere, consequently mantaining the heat on our planet. This heat is distributed throughout the atmosphere in order to favor the conditions of life on Earth.

Although these gases are naturally present in the atmosphere, there has been an increase in the recent decades due to human activity. Releasing them in large quantities into the atmosphere intensifies the greenhouse effect, allowing less heat to escape and producing what we know as global warming, which is one of the causes of climate change. The higher the proportion of greenhouse gases in the atmosphere, the more heat is retained, and therefore the greater the increase in temperatures globally.

The greenhouse gases most present in the atmosphere are:

From 1880 to 2012 the average global temperature increased by 0.85 Cº. The Intergovernmental Panel on Climate Change (IPCC) set a limit of less than 2°C for the increase in the average temperature of the planet. Reaching 1.5°C “will require rapid, far-reaching, and unprecedented changes in all aspects of society”.

What is Climate change?

Climate change refers to significant variations in the Earth’s climate over the long term: temperature, rainfall, wind… This might happen due to natural causes such as changes in solar radiation or volcanic activity, or due to human activity as a result of the model of energy production and consumption.

There is a strong consensus in the scientific community on the conviction that there is a cause and effect relationship between the increased presence of greenhouse gases and global warming and therefore climate change.

Although the future consequences of global warming and climate change remain uncertain, we can already see some of them today:

After analyzing these terms, our conclusion is clear: we must act now. The Planet App was built to become a useful and powerful tool to estimate and reduce your CO2 emissions and with the purpose of helping you become a more conscious and aware consumer involved in the fight against climate change. Join our challenge! #notmyemissions.