What are CO2 emissions? 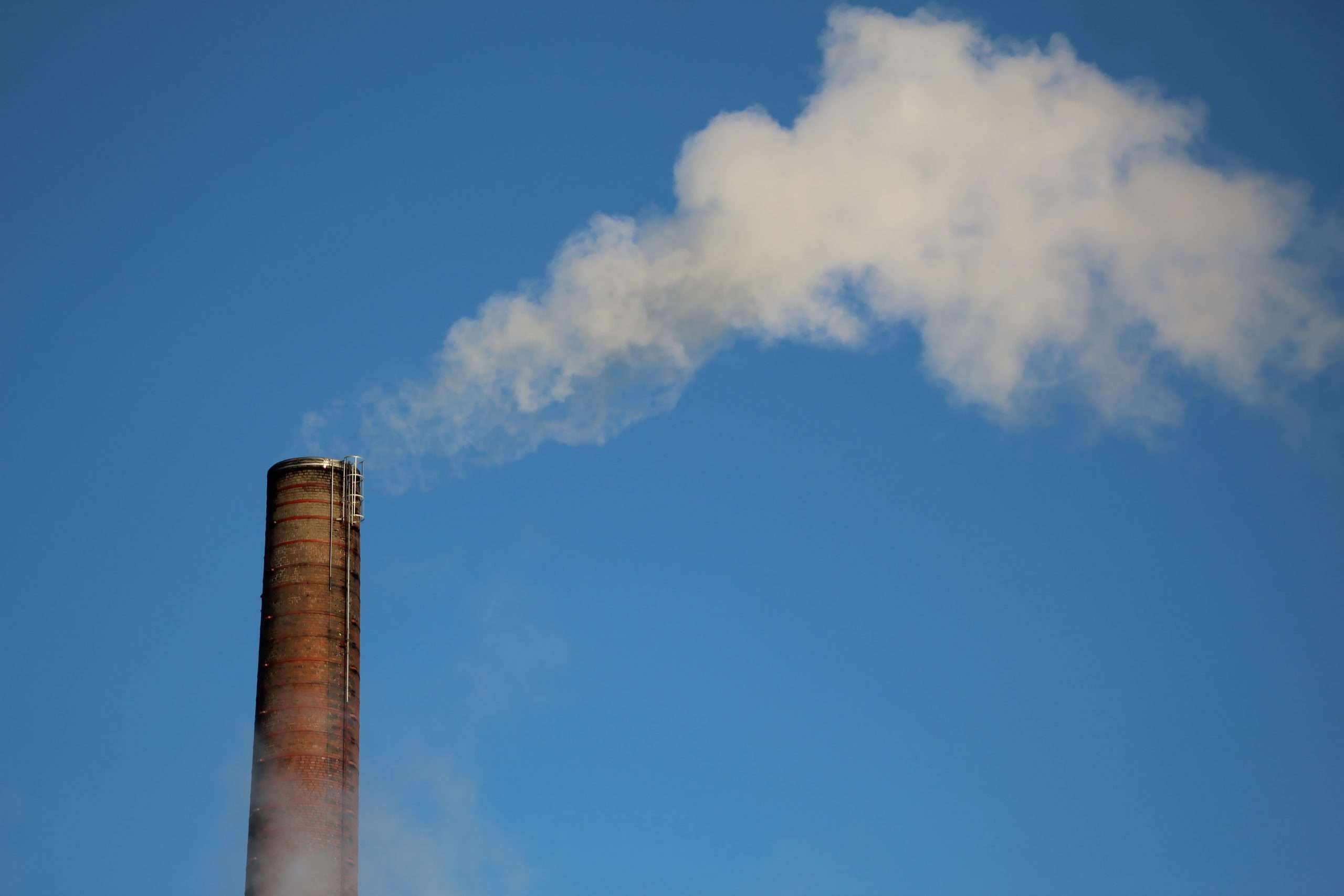 On the news, on social media, or even on the governmental decisions. The term CO2 emissions is everywhere. Literally, even in the air that we breathe. But, what are these emissions? And when we talk about CO2 equivalent, what does this mean?

We have gathered some information for you to understand these expressions and know how they have an effect in our environment and our lives.

Let’s talk about science, what is carbon dioxide?

Carbon dioxide or CO2 is a gas that we can find in abundance in our atmosphere. It is necessary for the life cycle on Earth as it is present in numerous organic compounds: starting from the air that we exhale to the photosynthesis made by plants turning this gas into oxygen.

Natural resources, such as the ocean or vegetation, keep the balance of these emissions. It is a continuous process in which CO2 contributes to the life cycle on our Planet.

Human impact on the CO2 emissions

Here is when the problem starts. Human activities do not play under the same rules as nature. We extract, refine, transport and burn fossil fuels without a balance.

Data from Global Carbon Project shows that the production of concrete and fossil fuels is to blame for an average of around 90% of the total CO2 emissions released to the atmosphere and around 70% of the greenhouse gas emissions.

In addition, our lifestyle is also causing this increase in our carbon footprint. For example, the type of transport that we choose, our diet, the products that we consume, or the type of energy that we use at home.

When carbon dioxide emissions are mentioned they are referring to the liberation of this gas to the atmosphere, including both: natural and human caused.

CO2 absorbs solar radiation, preventing the heat from escaping the atmosphere. It is actually its excess what is producing global warming. However, it is not the only one.

Carbon footprint uses the metric of CO2 equivalent (CO2eq) as it calculates the emissions generated by all the previous gases together. How? The mass of the gases emitted is measured by their CO2 equivalence to generate the greenhouse effect. For example, that equivalence tells us that 1 ton of Methane (CH4) produces as much greenhouse effect in the atmosphere as 25 tons of CO2.

Even though carbon dioxide does not have a high global warming potential as it could be the case of methane, its presence in the atmosphere has increased rapidly in the last decades.

The levels of CO2 and CO2 equivalent emissions are linked to climate change and its consequences. It is the focus of discussion at the Conference of the Parties, most recently held in Madrid in 2019 (COP25).

Since the Kyoto Protocol in 1997 (UNFCCC), states worldwide have agreed to reduce emissions by at least 5% below 1990 levels in the period 2008-2012. Since then, reports have been produced to monitor the achievement of the Kyoto targets.

The European Union has set a target to reduce greenhouse gas emissions by at least 40% by 2030.  According to the latest UN Environment Report, countries must decrease their CO2 emissions if they want to avoid the rise of the temperature of 1.5 degrees Celsius above the pre-industrial era.

Exceeding the global temperature by more than 1.5 degrees has an impact on the environment: rising sea levels as a result of glacier melt, extreme drought, storms and floods, air pollution…

Without a doubt, human beings play a major role in climate change, but they are also the main agent that can take action in order to stop its effects.

What do you do in your daily life to reduce your emissions?