What is the circular economy? 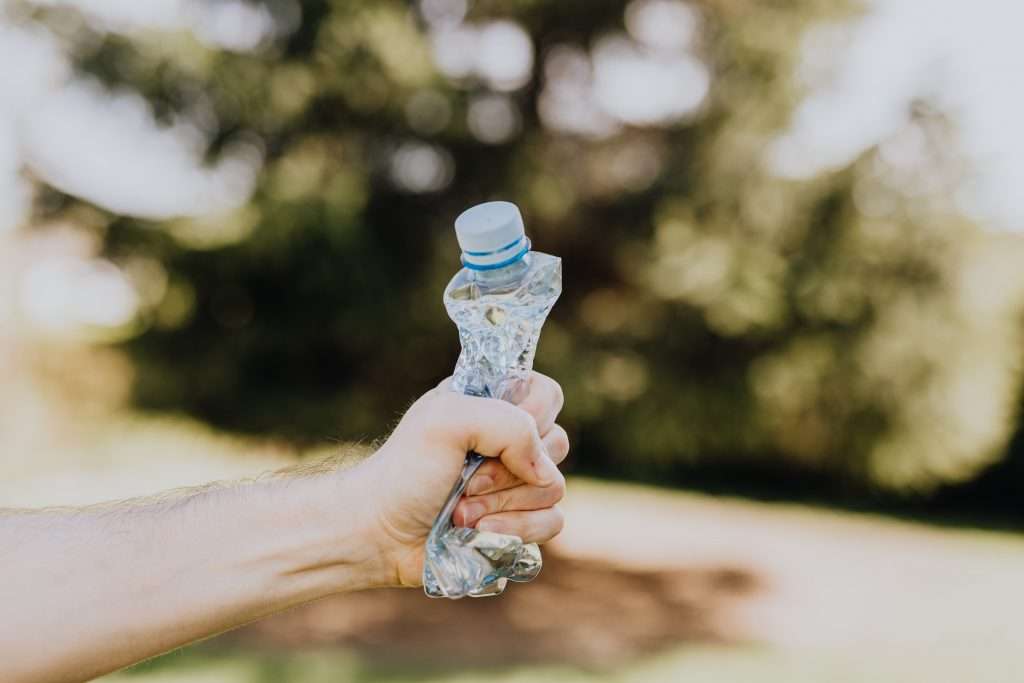 Haven’t you heard this concept a lot lately? In different sectors, the circular economy is here to stay, as its implementation leads to sustainability.

We live in a world in which production and consumption sometimes seem to reflect the idea that there is a constant need for resources that are presented as unlimited. This is misleading, as the services and/or products we purchase are mostly made from non-renewable resources.

This is where the circular economy comes into play, do you want to find out more about it? Read on!

But before we dive into the concept of circular economy, we need to know what is the linear economy, the most dominant one in our lifestyle and in the markets.

The linear economy has been the fundamental element of industrial development so far. This economic model is based on “buy, use and dispose” when manufacturing or producing an item. It is based on the consumption of large amounts of energy and cheap, readily available raw materials.

In the linear economy, a company that manufactures tyres will need rubber and energy as essential components. After various processes the rubber is vulcanised, which requires significant heat inputs, and the tyre is ready for its use. Once the tyre has exhausted its ability to function, it is discarded by the user, and goes to landfill where it can decompose for centuries or even be incinerated. It becomes a waste.

Needless to say, either of these two scenarios is harmful to the environment.

However, in a circular economy model, raw materials are treated on the assumption that they are limited. That is why recycling is one of its key pillars, taking advantage of materials that are wasted in a linear process in order to reuse them and build new products.

Therefore, the circular economy could be defined as an economic-environmental strategy that involves giving value to what in another scenario would be waste and which in this case becomes by-products, resulting from the use of the initial item. How? By sharing, renting, repairing, extending the life of the product, reusing, and recycling as many times as possible to create added value. In this way, the life cycle of the product is extended: some of what was once waste is used as by-products, which become raw materials for other processes, not ending up in landfill or incinerated like the tyre in the example above.

Let us return to the example of a tyre for comparison:

In the case of the circular economy, the paradigm shifts. At the end of the tyre’s useful life, there is the possibility of using this vulcanised rubber in other ways so that it does not end up generating an environmental impact. What do you think we could do with this material? Well, for example, something that requires flexibility and that is not critical for, for example, supporting a structure, since it is an aged material that could cause problems. Can you think of anything?

Well, yes, some summery flip-flops, like these ones made by a well-known Spanish company.

And there are many others like this, and we must invent many more models of circular economy. Innovation and new technologies will be a key element in the transition to a truly circular economy.